Spanish actress Penelope Cruz has confirmed she’s pregnant with her first child with husband Javier Bardem. The 36 year-old beauty released a statement through her spokesperson after rumors skyrocketed a few days ago. She was spotted on the beach filming “Pirates of the Caribbean: On Stranger Tides” with Johnny Depp, sporting a baby bump under a flowy top. The “Vicky Cristina Barcelona” co-stars married in July of this year in a secret ceremony in the Bahamas. 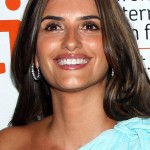 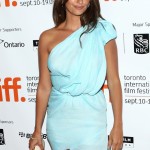 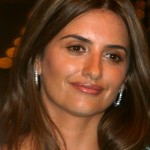 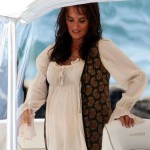 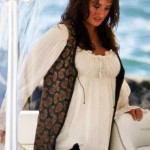 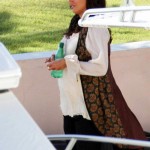 Penelope Cruz’s Scenes in “Pirates of the Caribbean” had to be ”tweaked” so people would not see her baby bump. The actress is four-and-a-half months pregnant. She previously said she wanted to have her own children and also adopt.

“I’d love to have kids. Maybe I’ll adopt about 20 children – that’s been my dream since I was a little girl. I want to have my own kids, but also adopt. For a while I’ve had the feeling that my life won’t be complete if I don’t adopt,” she said. Then she added: “I think I would be a perfect mother. I love babies.”