American actress and singer Jennifer Lopez shows off her beautiful legs for days in an Emilio Pucci dress as she hosts an event for Fiat at Greystone Manor on Sunday (November 20) in Los Angeles. The 41-year-old entertainer hit the stage during the 2011 American Music Awards – be sure to check out her super sexy performance if you haven’t seen it yet! Check out the latest pics of Jennifer Lopez. Thank you so much!!!!! I’m so honored!!!! Gracias por todo el amor y apoyo!” Jennifer wrote on her Twitter account after the big show. 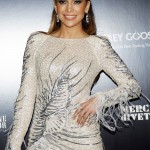 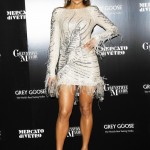 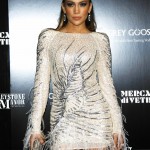 Actress and singer Jennifer Lopez and Aerosmith leader Steven Tyler are joining the tenth season of American Idol. The reality television show is scheduled to premiere on January 12, 2011 on Fox. The producers just announced the signing of Lopez, (41) and Tyler (61) in Los Angeles. This announcement ended months of speculation over who would join the judging panel.

Simon Cowell, Kara DioGuardi and Ellen DeGeneres will not be returning as judges this season. Randy Jackson remains the only original judge since the program debuted on Fox television in 2001. Ryan Seacrest will remain as host.

Also, the producers announced other big changes to get away from what they called the “karaoke” feel of the show when it returns to TV in January 2011 after a four year ratings decline.

Big record producers like “Timbaland” will work with the contestants, but celebrity guest mentors will not be used and contestants must dance more. The moves are a bid to find genuine talented stars like first champion Kelly Clarkson who went on to a Grammy-winning career.

Jennifer Lopez is very happy while she hangs onto Marc Anthony at the after-party held at New York City’s STK restaurant on Saturday night, February 27. 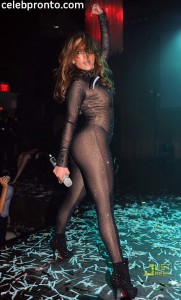 Earlier in the evening, Jennifer hosted and performed two songs from her upcoming album, called “Starting Over” and “Pieces.” What do you think of her new tunes??