Actress Kristen Anne Bell looks stunning as she arrives at the MET Ball 2010 held at the Metropolitan Museum of Art on Monday, May 3 in New York City. 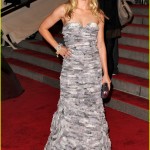 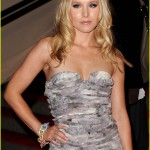 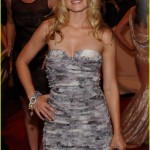