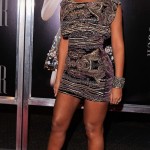 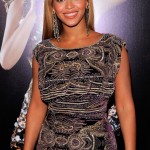 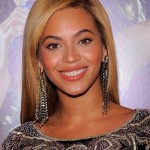 Beyoncé Knowles and Jay-Z shared a dinner at the Pepolino Ristorante (NYC) on Monday, June 14. 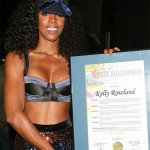 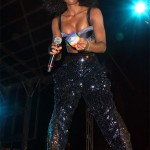 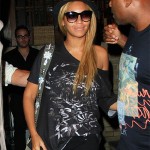