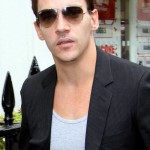 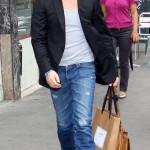 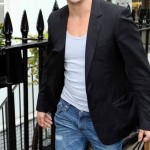 Some rumors say that Jonathan is in talks to star in a Fantastic Four reboot, but for now he has signed on to star in Belle Du Seigneur, an adaptation of Albert Cohen’s French WWII novel.

In May 2010, Rhys Meyers was banned for life from flying on United Airlines due to “belligerent” and “disruptive behaviour”. It was reported that he “used the n-word” after “pounding drinks” in the first class lounge and becoming increasingly drunk and disorderly,” at John F. Kennedy International Airport.