American reality television personality and singer Heidi Montag will receive Valentine’s Day Divorce. Heidi and Spencer Pratt’s divorce will be finalised on Valentine’s Day next year, February 14, 2011. The gorgeous 23-year-old blonde, Crested Butte (Colorado), served her spouse with divorce papers last month. According to Californian law, Heidi will have to wait six months from that date before the divorce can be completed. Their marriage will not legally be over until the traditional romantic day for couples next year, 2011. 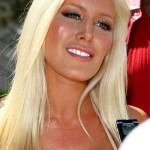 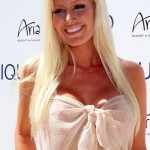 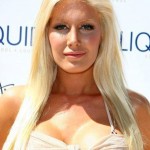 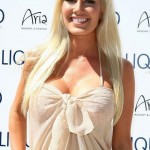 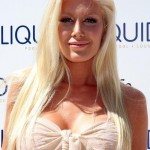 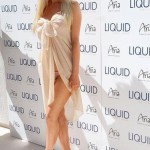 Heidi married 27-year-old Spencer in April 2009, separating 15 months later, with Heidi citing irreconcilable differences as the reason for their split. Spencer admitted he and Heidi had gone their separate ways because she wanted to enjoy married life out of the spotlight, while he had his sights set on increasing his fame.

In January 2010, Montag revealed to People magazine that she had ten plastic surgery procedures in one day. Among the procedures done by Dr. Frank Ryan, were brow-lifts, ear-pinnings, a chin reduction, a second rhinoplasty and a second breast augmentation. Heidi said that she almost died from too much Demerol, reducing her breath rate to five breaths per minute.

Dr. Frank Ryan died in car accident on August 16, 2010. An autopsy was performed on Ryan on August 17, 2010 and his family was informed that he probably died from distracted driving due to “tweeting.” Ryan had just posted a picture of his dog, and tweeted, “Border collie Jill surveying the view from atop the sand dune.” Jill, the dog, was injured in the crash. Maybe we can all learn a lesson here. Don’t tweet and drive, people.