Actors Leonardo DiCaprio, Marion Cotillard and Ellen Page pose together as they arrive at the premiere of the amazing thriller Inception, directed by Christopher Nolan. The premiere was held at Odeon Leicester Square in London on Thursday, July 8. The day before, Leonardo and Ellen attended a photocall to promote the film at the Dorchester Hotel. 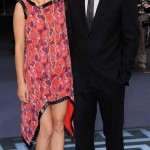 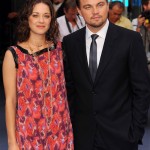 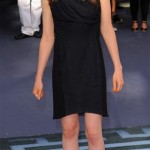 Inception will be released on July 16 in the United States and it is about a master thief who is able to invade dreams using advanced technology. Leo recently shared how it’s like living a dream being a huge star. “You will never hear me complain about stardom” Leo said. According to newspaper Sydney Morning Herald he also said: “I would make myself nauseous if I complained about anything. If you don’t like stardom and all the attention that goes along with it, then get out of this business as soon as possible.”